The guest editors of Alter/Native Spaces seek to go beyond the postcolonial to examine how the prefix “alter” is linked both to the notion of an alternative and to the notion of multiplicity, and to explore how Indigenous and non-Indigenous knowledges might interact and reframe the relationship between the settler nation and the Indigenous peoples. Through interdisciplinarity (history, anthropology, art, cultural sociology, political and cultural studies), Alter/Native Spaces focuses on the flexibility of boundaries, “in-betweenness,” and “transbelongings.” It examines the construction of alter/native spaces, imaginaries, or modes of inhabitance that can encourage new modes of rethinking difference and belonging.

This issue, which is the first of two, was brought together after the conference titled Alter/Native Spaces which Salhia Ben Messahel and Vanessa Castejon organized in 2019 at the University of Toulon for the European Association for Studies of Australia. Their interest in both decentring and Indigenous studies converged in Alter/Native Spaces.

Written just before the anti-racism protests and the Black Lives Matter movement, the articles presented in this issue can now be read under a different perspective. The discourses on nation, belonging and identity are even more present and the failures to produce new alternatives have been highlighted in Australia as they were in the United States and many “postcolonial” countries. In Australia, as in the US, everyday racism, institutional racism, and deaths in custody were condemned; intergenerational trauma surfaced, statues were torn down, mass demonstrations ignited, and memory was called to denounce the ongoing racism as it has been the case for years, decades, or even centuries. While answers to the race questions (including a treaty) are still expected, there has been a change in public discourse. Demonstrations have raised interest, and the media has given Aboriginal affairs heightened visibility. This new chapter in the struggle for racial equality was met by an unprecedented wave of solidarity and a heightened urge to commit to racial equality. Such acknowledgement is also part of this issue. 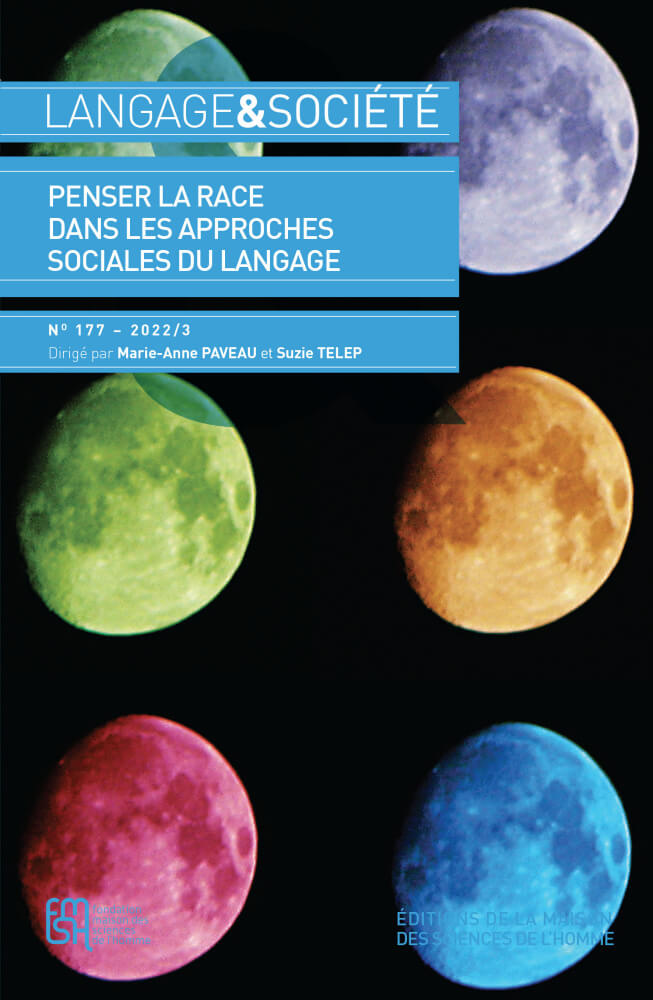 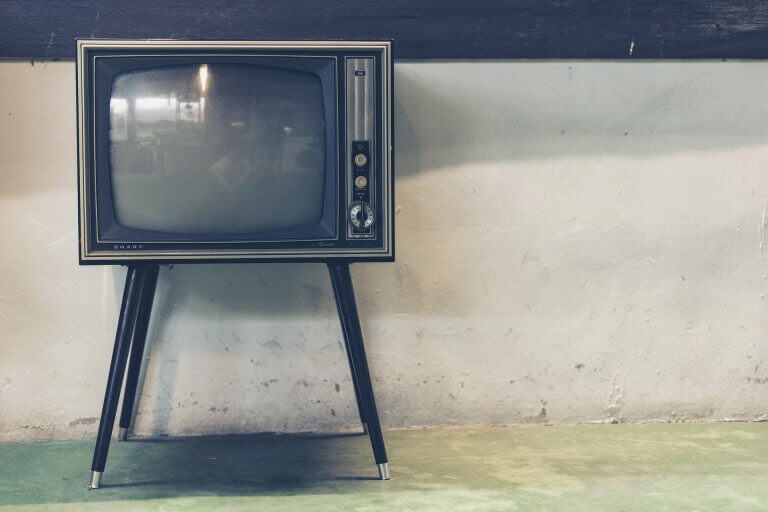 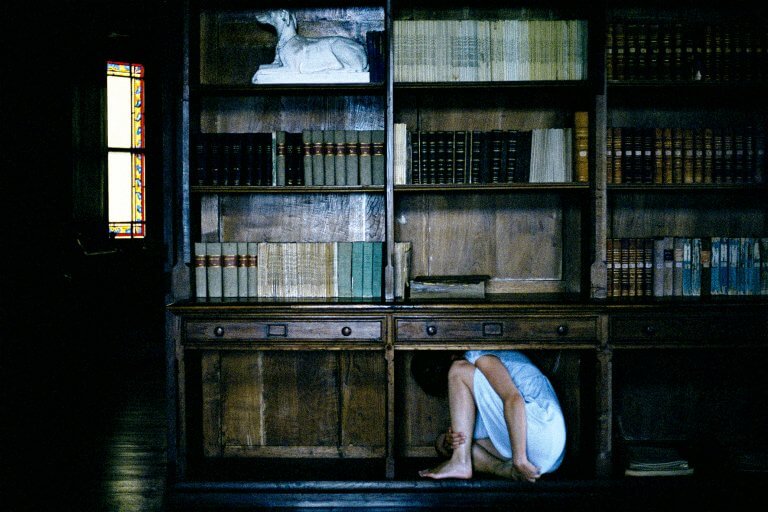 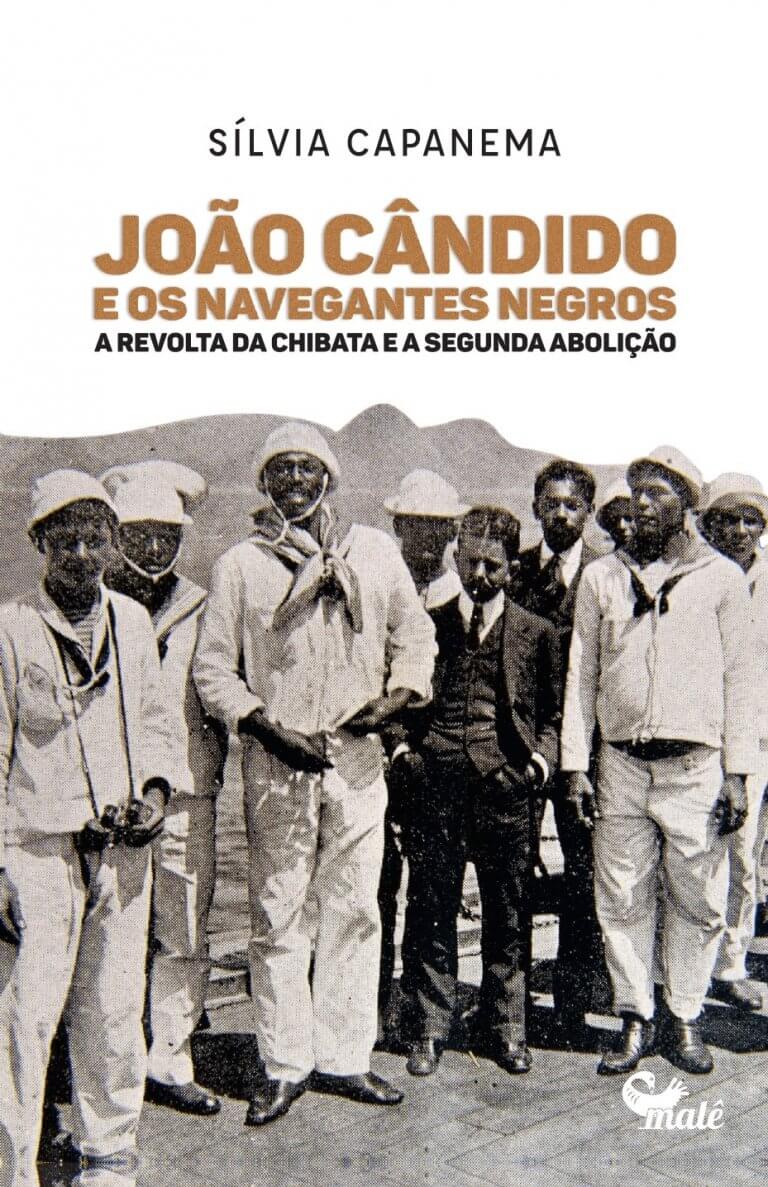 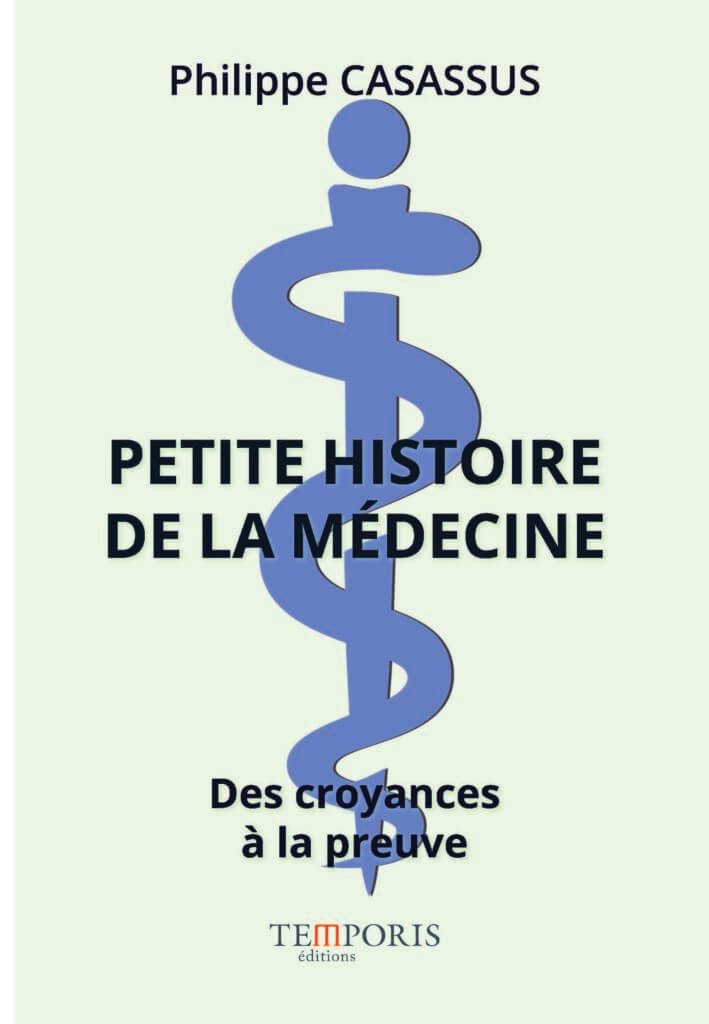